This time I tried to take a little rest from just fixing broken stuff and added some new content. The bug list is currently still crazy huge, as you were amazingly productive in finding them. So please keep in mind that there’s still a lot of known issues to be fixed in patch 5 and the current amount of feedback is quite a bit beyond my perception abilities:) 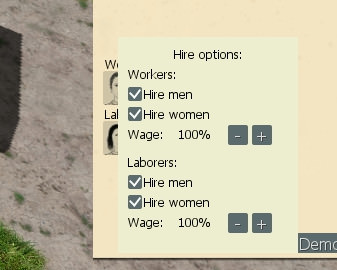 some problems may still persist in old saves, but won’t appear again.