This update fixes a bunch of reported issues and introduces some additions based on your feedback. 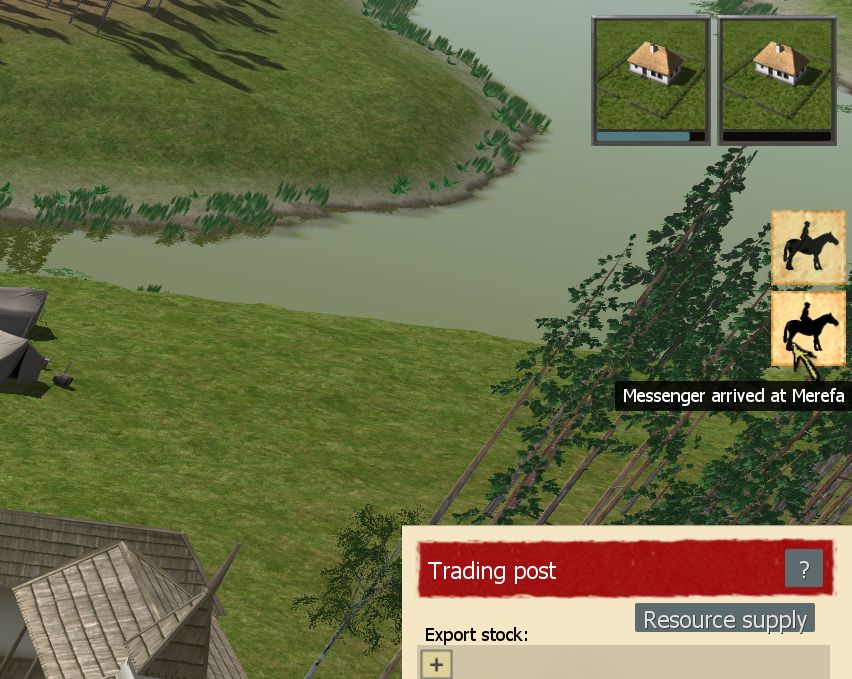 some problems may still persist in old saves, but won’t appear again.

If you have errors regarding “MSVCP140.dll” you need to install Microsoft Visual C++ Redistributable for Visual Studio 2017. Here’s the direct link: https://aka.ms/vs/15/release/vc_redist.x86.exe