The last two month were mostly about boring debugging and balancing. But, still, it’s all to lay lasting foundations for future big content updates. I think this will be a penultimate bugfix-patch. In patch 8 I’m going to put some more effort to fix all the issues related to demolishing and various old-hardware problems, after that I’ll finally get down to Alpha 2, which will have improved UI, graphics and lots of new buildings.

Just to remind, everyone who owns Alpha 1, will get access to Alpha 2 without any additional purchases, just like all other future updates, including Steam version.

As for Steam release, I can’t say exact date yet, but most probably this will hapen along with the release of next content iteration – Alpha 3. 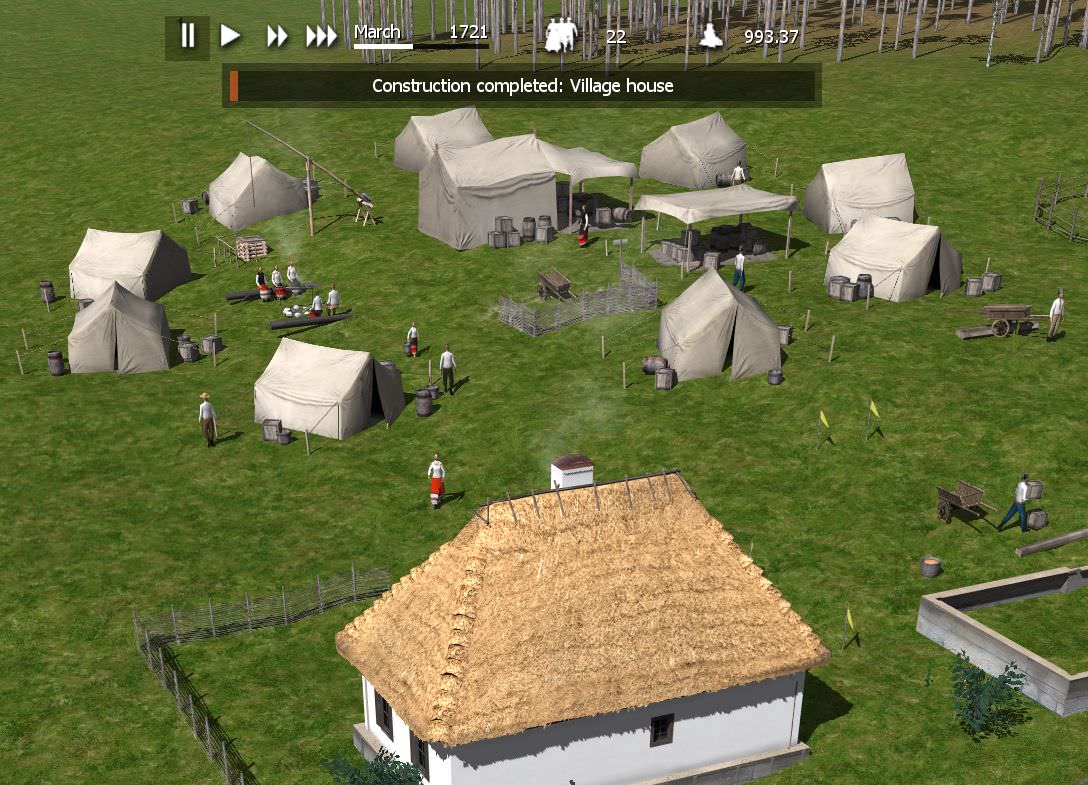 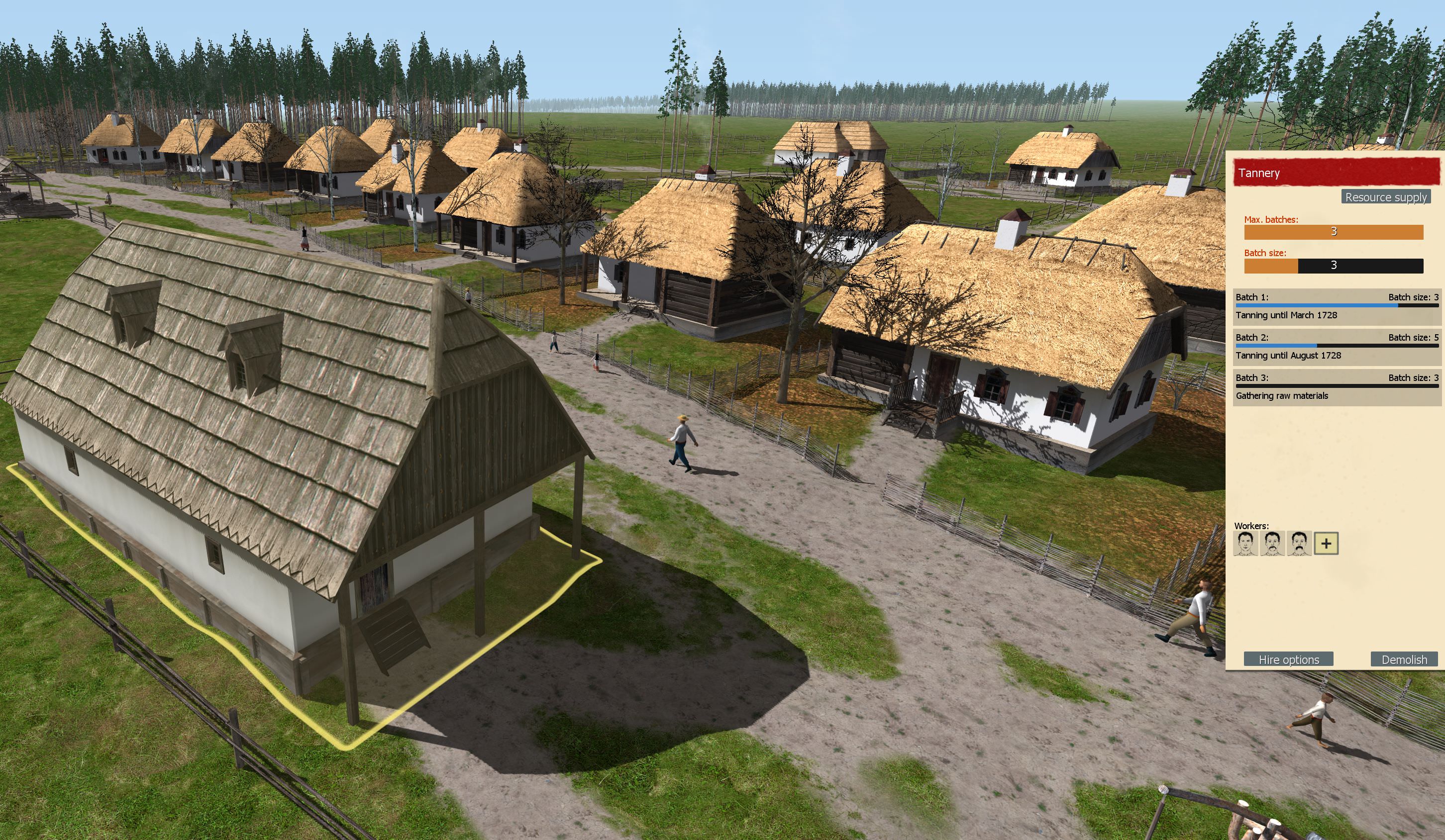 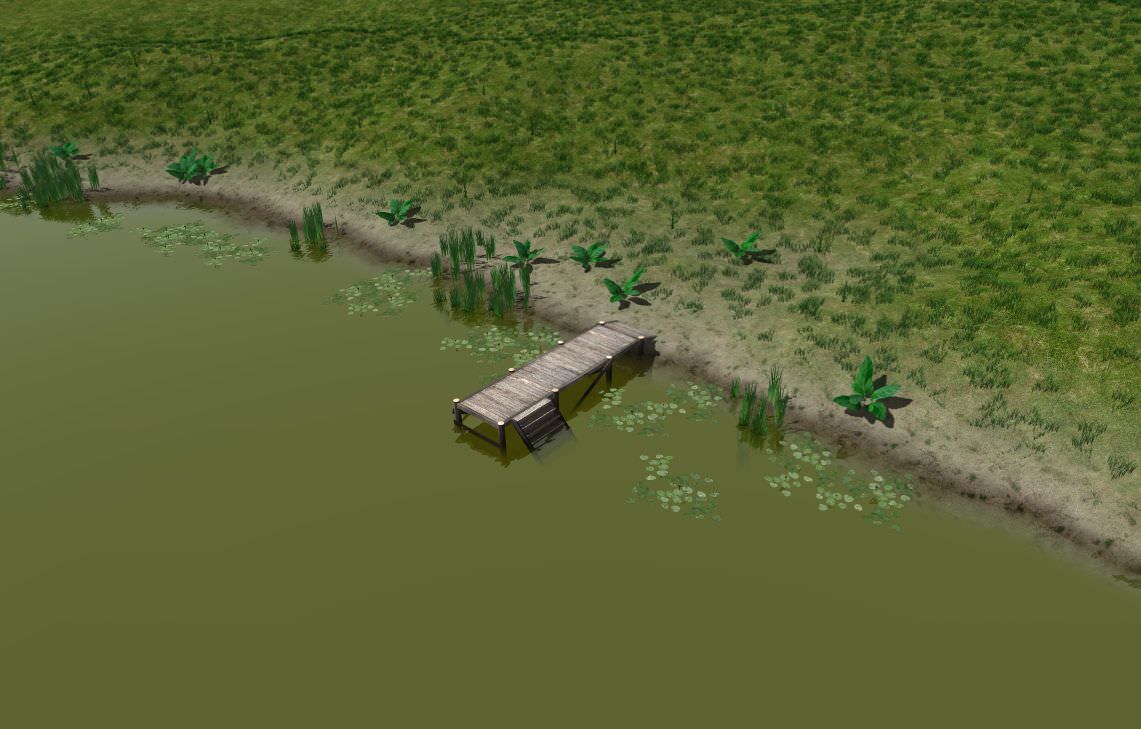 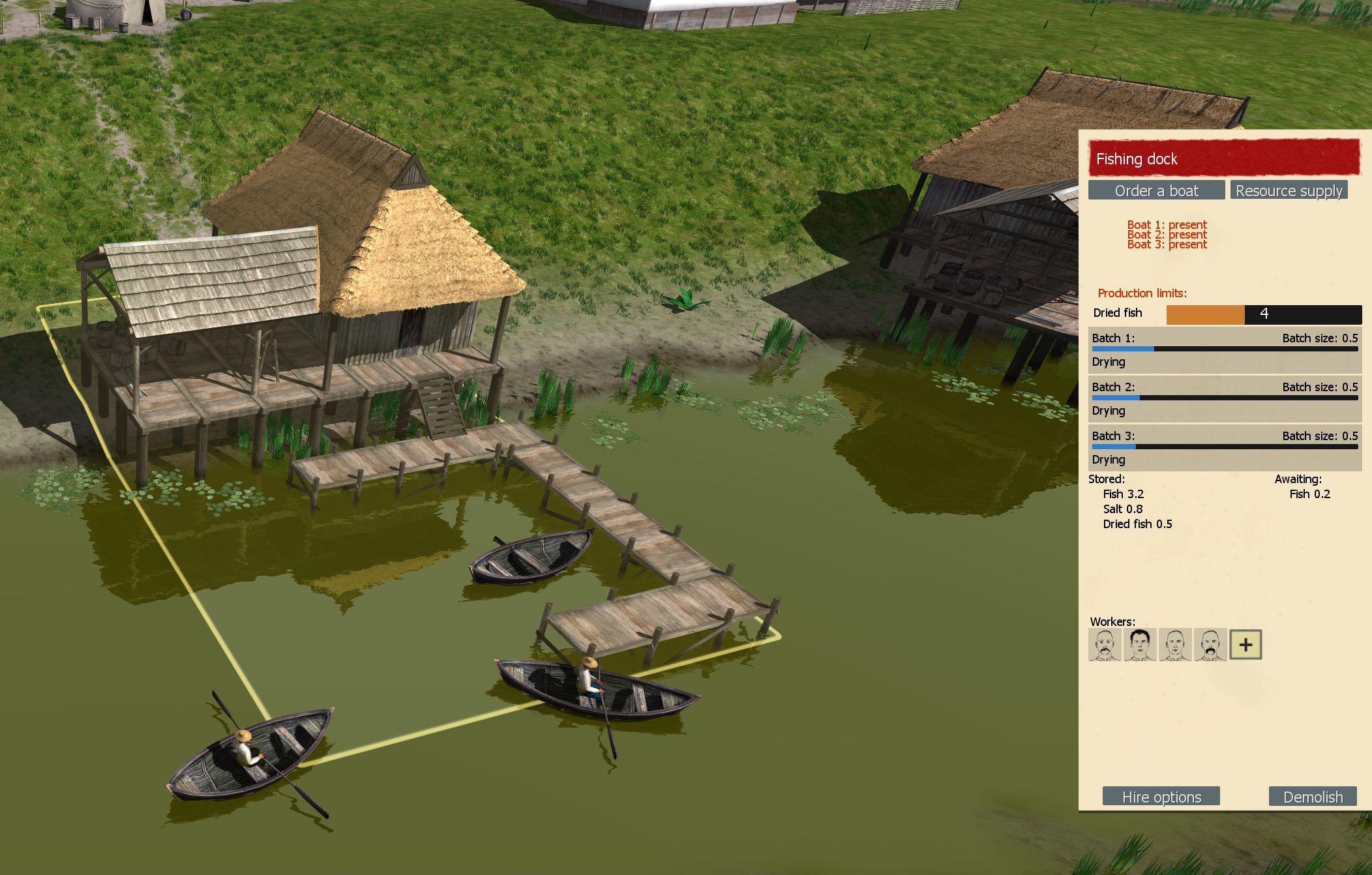 Some problems may still persist in old saves, but won’t appear again.

If you have errors regarding “MSVCP140.dll” you need to install Microsoft Visual C++ Redistributable for Visual Studio 2017. Here’s the direct link: https://aka.ms/vs/15/release/vc_redist.x86.exe