So, the first public Alpha 1 is now available to purchase on a main page and I finally managed to find some time to write a changelog. So, what’s new: 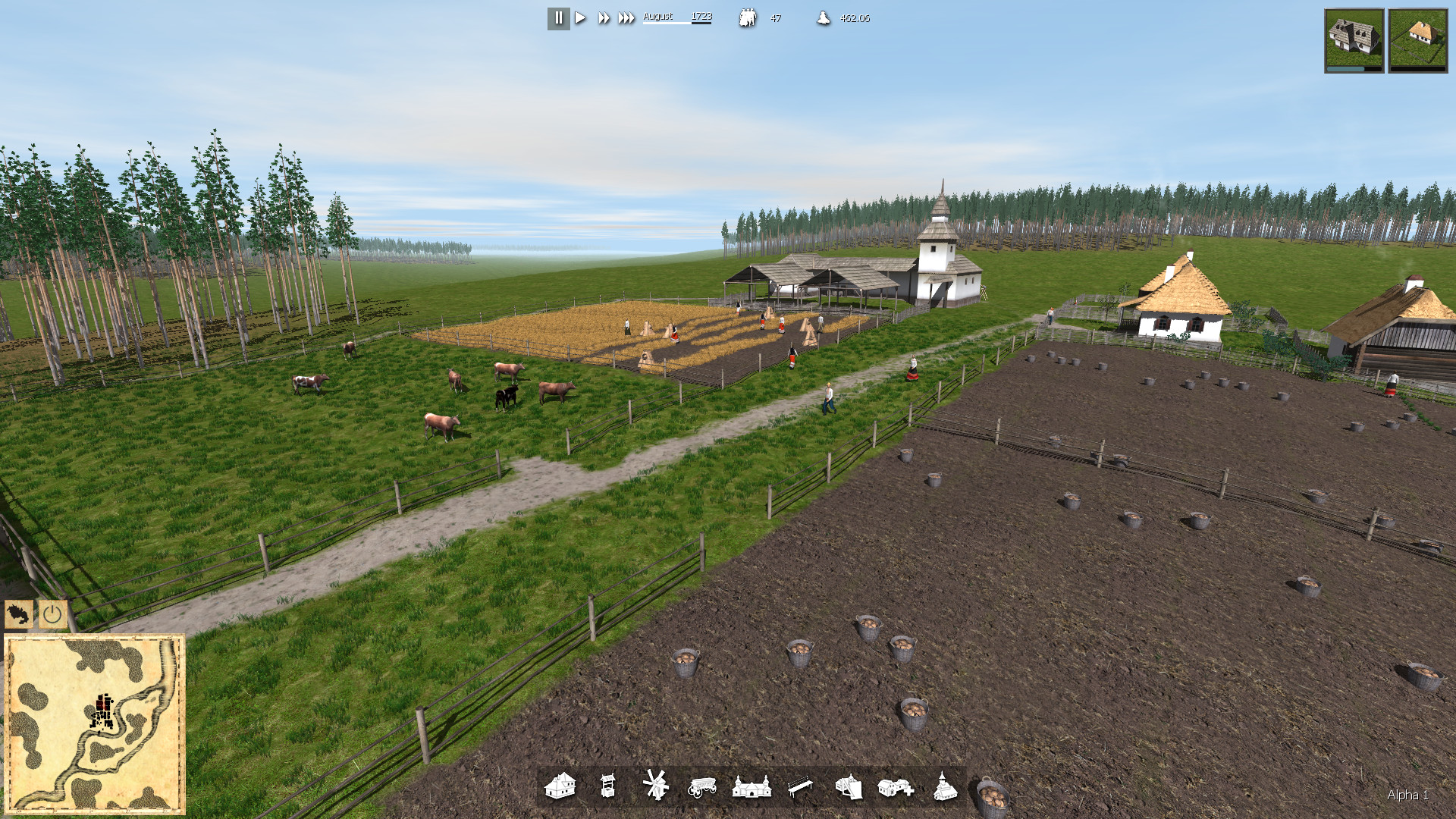