There’s really a lot, so I’ll skip right to it: 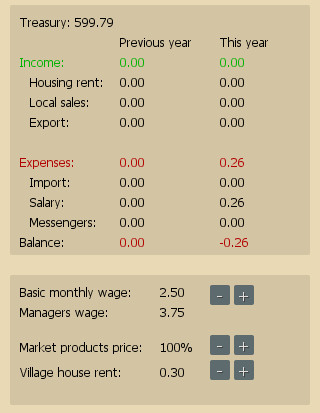 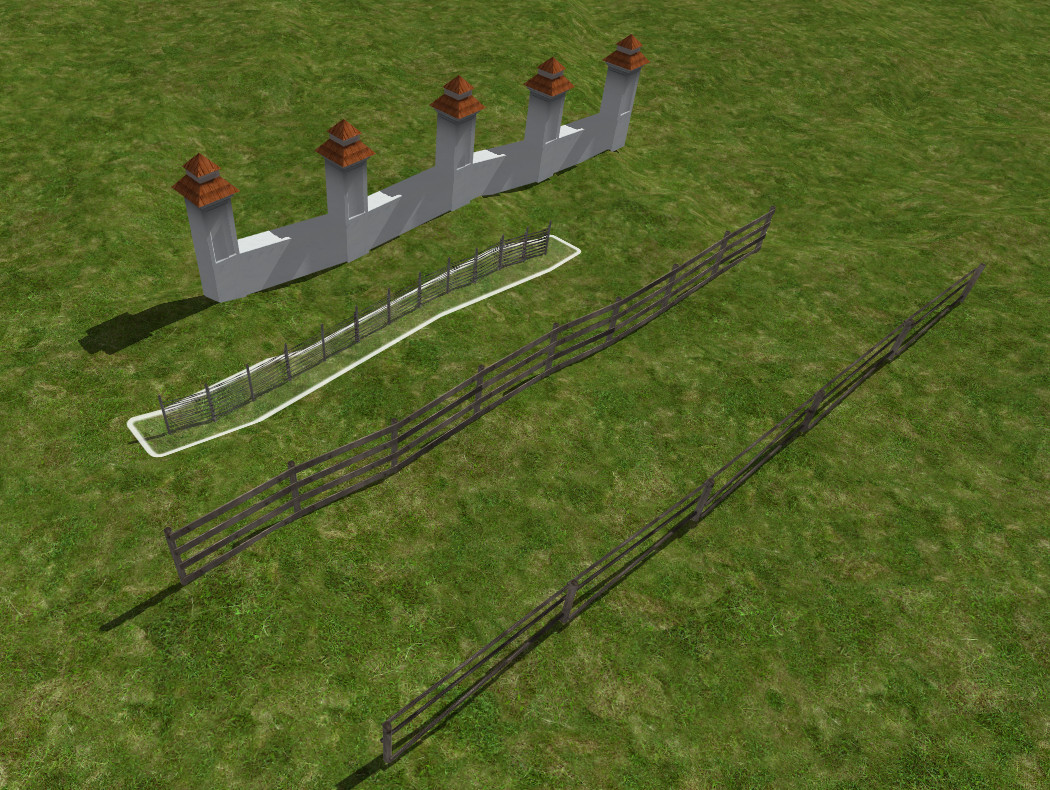 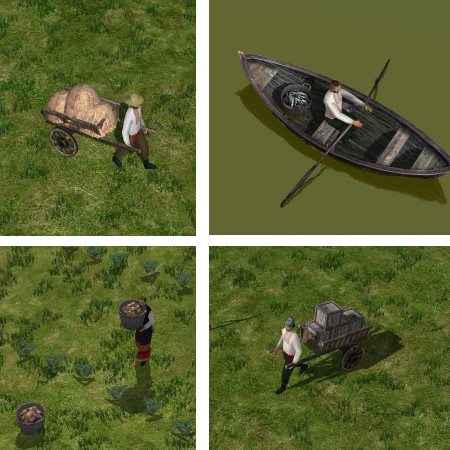 Still a lot of work to do, but I’m feeling like it’s really possible to see the first public alpha by the end of September. Looks like I’m gonna spend next month making stuff look nice:)

For testers:
The patch 9 is now uploaded on Humble. If you already have a key, you can download it from your library. Otherwise watch your mailbox for a link. See you!

Subscribe for a newsletter so you won’t miss it when public alpha comes out!